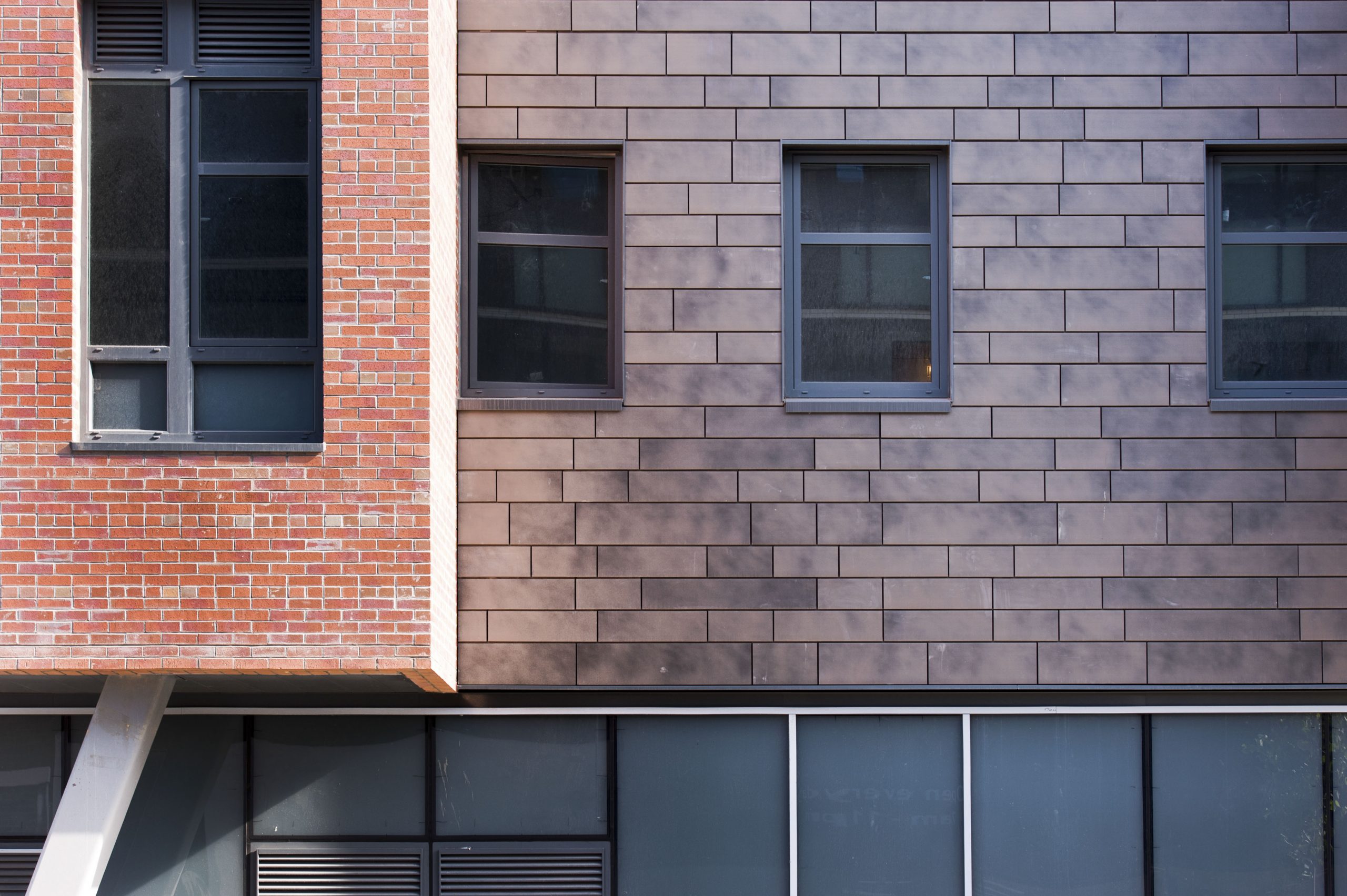 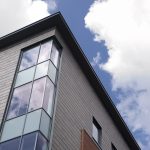 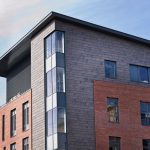 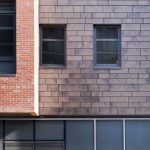 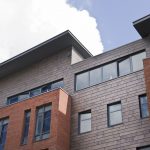 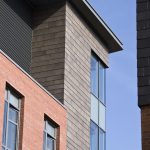 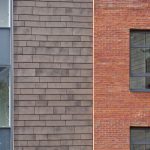 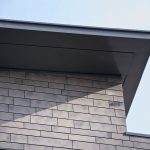 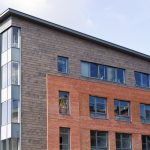 The site of this project is opposite the Chester City Walls in an area known as Northgate, which is in the heart of the City’s Conservation Area.

The project site was formerly a medieval quarry developed over time to lead to it’s rich and vibrant history.  By the early 1900’s the site was fully developed to include a secondary school, Methodist chapel, mixture of terraced houses, retail, and industrial units. All of these were subsequently demolished to accommodate the Delamere Street bus station, which was the last official use of the site. A new mixed-use development was proposed in 2004, comprising a three story basement car park, retail units at ground level, and private residential apartments above.

Due to the economic downturn, the use of the site had to be reconsidered and the design and layout of the new Health Centre, Offices and Residential Apartments was carried out in such a way as to suit the part-built existing basement car park structure below, with the three proposed buildings configured around a central external courtyard.